The office IT has been reasonably well behaved for a while and then with a pop (literally) the good behaviour came to an end.  First one of the machines started behaving as if it had just finished a marathon when you'd only asked it to open up a simple word document, then it turned all its pdf icons into firefox ones - IT support came and turned them all back, checked various things and went away.  Next day it blew the power supply unit with a pop and a little wisp of smoke accompanying an odd slightly frazzled smell.  IT support returned took it apart and gave it a new power unit which lasted about an hour - just long enough for them to be on the other side of the hill again before it went pop again!  This time the box disappeared overnight for a thorough gremlin fumigation being returned with another new power unit and a new fan on the CPU on Friday morning (phew, it would be tough to manage a Friday with a workstation down). And so far, say it quietly, no evidence of gremlins.

Wednesday was the 'office outing' not that we went together but everyone (well nearly everyone) took the day to go to the local agricultural show at Egton.  The sun shone, rosettes were awarded, ice cream and bacon butties were consumed and green fields became a shiny sea of cars. A good day was had by all. 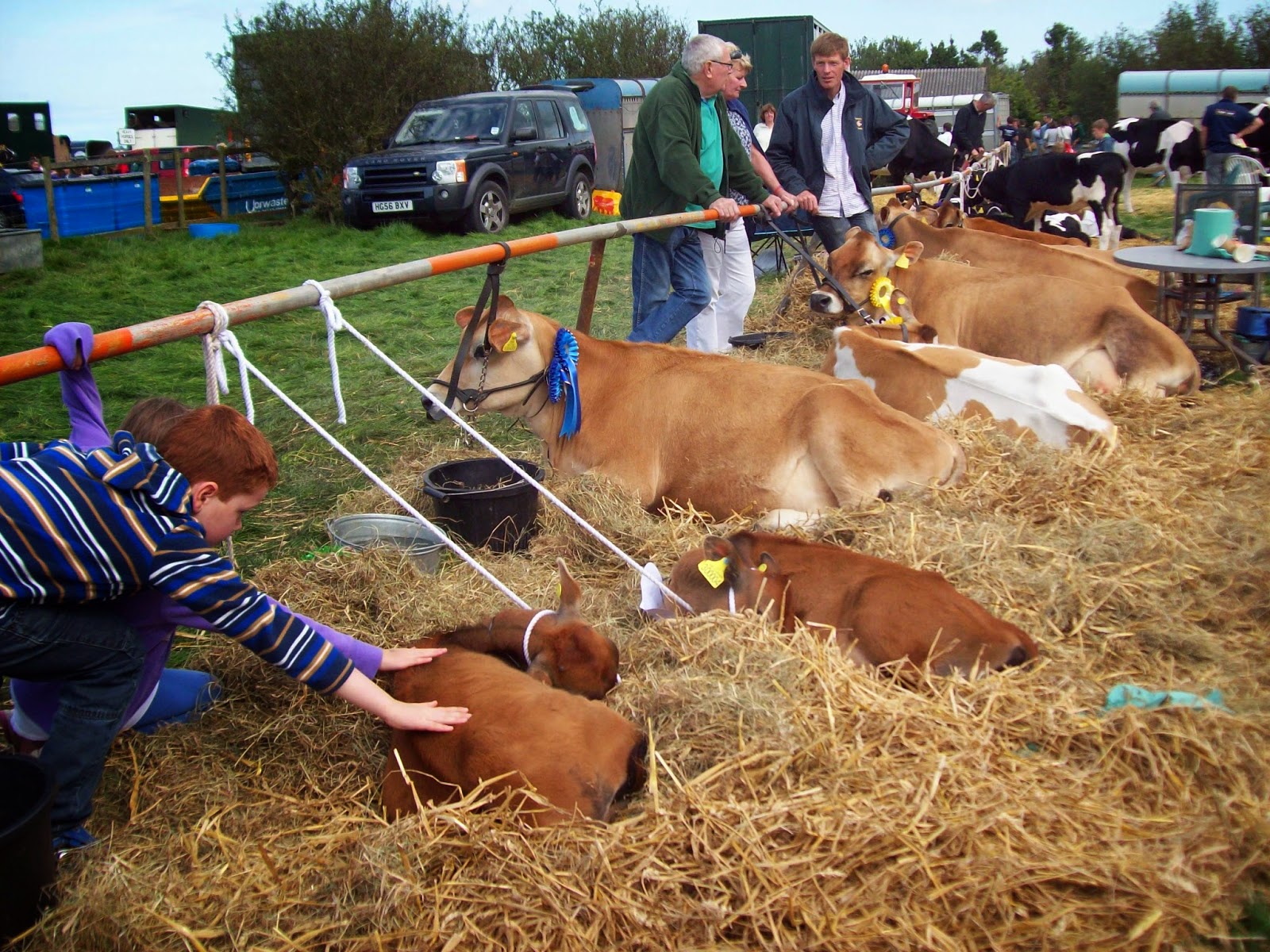 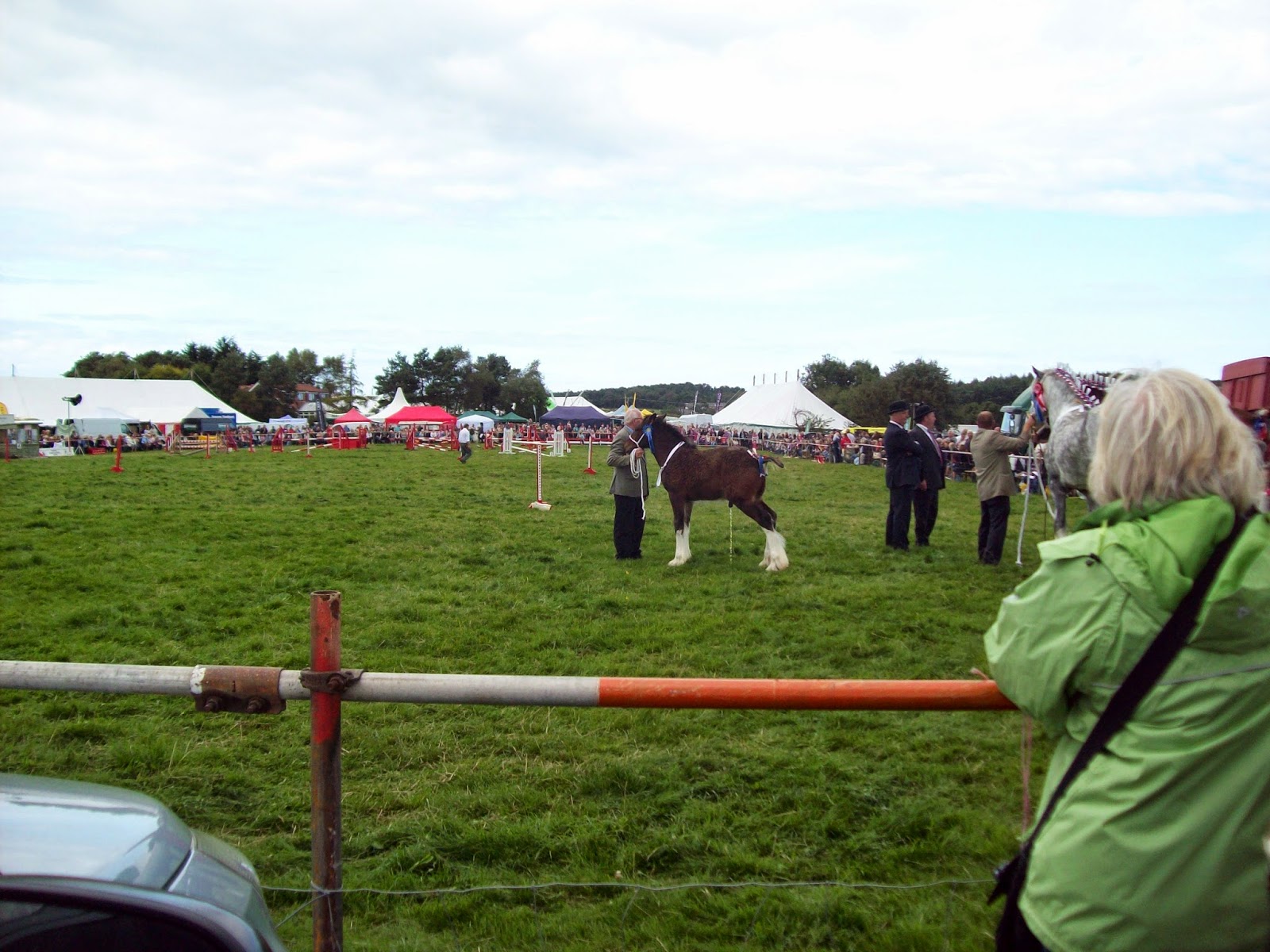 In other news I had a peregrine try to write itself off on my bonnet / windscreen! Returning from a trip to Pickering slightly to one side and ahead of us we saw a peregrine chasing a grouse across the moor, both banked to a 90degree angle, the grouse disappeared but the falcon kept on coming and with a remarkable "hit the brakes and they'll fly right by" type of manoeuver lifted over the bonnet and whizzed across the car right at eye level flapping hard to gain lift and speed before disappearing across the otherside of the moor.

And after that little lot how about some boring numbers? OK, the latest CJS Weekly has gone to press, 15 pages this week with 35 adverts for paid posts plus 10 for volunteers.
Email Post