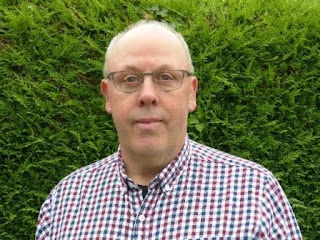 We support SCRA and from time to time we check in on their work. Chair, George Potts tells us about what the organisation has been up to over the last few years.

Starting in 2017, SCRA carried out a survey of Ranger numbers across Scotland and, through research and recollection, identified posts which had been lost since 2008, the last year a strategic policy document for Scotland’s Rangers had been published. Unsurprisingly, they identified that there had been a reduction of some 35% in Ranger numbers. Following the publication of the Glover Review, SCRA petitioned the Scottish Parliament making the case that England now sought to establish the very model that Scotland had allowed to disintegrate.